You are here: Blog

Frances Williams feeds back on CHWA’s April conference themed: ‘a culture of care’

Culture can help promote equitable relationships between people and places. But it can also reflect and deepen existing inequalities too, I observed in a blog for the Culture Health and Well-being Alliance (CHWA), earlier this year. Writing at the height of the lethal ‘second wave’, I noted the extent to which experiences of ‘culture’ and ‘health’ were being altered by COVID-19, providing painful insights we needed to retain as social norms returned.

At CHWA’s annual conference last week, the altered state of arts-health was evident, not just in content, but in form too. Hosted on Airmeet, over a hundred delegates ‘networked’ around tables in a virtual ‘lounge’ and sent emojis bubbling-up across speaker’s faces to signal appreciation. Three days of online talks promised diverse reflections on how best to cultivate ‘a culture of care’, including those which necessitated addressing structural inequality. (CHWA’s Director, Victoria Hume, openly admonished the government for its ‘abject failure’ in relation to The Sewell Report in her welcoming introduction.)

However, sub-themes around ‘inequalities’, ‘climate’, ‘well-being economies’ and ‘mutual care’ were largely addressed by way of individuals talking about specific arts-health projects. While interesting in their own right, these did little to situate the work within any analytical framework or specific institutional structure. While a decade of austerity was identified as harmful for social infrastructures of support, less rigour was applied to how resource ‘scarcity’ had unleashed ‘insidious competition’ within the field (i.e. between whom, for what, by way of what contractual terms.)

Thorny questions emerged as the days progressed. WAHWN co-ordinator (Angela Rogers) asked a representative from Arts Council England (John McMahon) whether they might adopt Arts Council Wales’ agent for change initiative. This scheme seeks to explicitly ‘acknowledge structural inequalities within our own organisation and across the arts’, seeing the appointment of an outside consultant to work from within ACW. While an ‘exciting’ move, ACE would not chose to address structural inequality in ‘the same way’, McMahon responded. (Though he did later acknowledge, in another context, that some forms of arts-health led to ‘inadvertent exploitation’.)

Deeper opportunity to compare strategies around how best to combat racism, in relation to approaches adopted across nations or institutions, were thus passed-up. Ditto, in the discussion of ‘wellbeing-economies’, no reference was made to the fact that the Welsh Government has written ‘well-being’ into law (through the Well-being of Future Generation Act). CHWA and WAHWN’s awkward acronyms reflect the organisational structures that define our field of practice - those that see an expanded English alliance operate distinct from a newly created Welsh network. This state of affairs is itself indicative of asymmetric political economies, some might argue, those forged in the past but alive in current debates on the merits of devolution/independence.

The liveliest exchanges emerged on the last day, during a panel on ‘mutual aid’. Social Prescription (SP) is a policy approach and practice adopted across England and Wales, albeit implemented through different health systems. Rich questions were raised by delegates as to whether SP ‘was working’ or to what extent it had been co-opted and had become another problematic ‘part of the system’. Others named SP as ‘under resourced transactional work’, an intervention cast as too ‘hit and run’. How could SP promote a ‘preventative agenda’, another delegate wondered, if people had to ‘become patients’ before becoming eligible for it?

Those who cared to comment brought out many salient points in the chat bar, adding a very welcome reciprocity to conference proceedings. More soul-searching arrived in the final discussion on the role of the freelance artist within arts for health infrastructures of support (informed by the research of Nicola Naismith). ‘Self-care is great’ one practitioner noted wryly, ‘but if it has become something you HAVE to do as a way to manage your work, isn’t the system broken?’ A key topic that emerged was the extent to which individuals, as opposed to organisations, were forced to take responsibility to offer ‘care’ to others, often at the expense of themselves. The need for ‘invisible’ emotional labour to be recognised - along with space for reflective practice - was underlined, set against budget pressures to deliver ‘more for less’.

In her summing-up, Naismith corrected those who concluded that now was a good time to have ‘difficult conversations’ with those in positions of power. ‘The nature of the approach can define the interaction. So let’s have new conversations, not necessary difficult ones’, she optimistically proposed. We can only hope that such insistences foreclose defensive reflex, named here as paying ‘lip-service’. Victoria Hume, for one, bravely voiced her own ‘blind-spots and failures to interrogate assumptions’, ending the event with a clarion call for everyone to keep on ‘re-visioning’ the sector. Long may a willingness to reflect on structural inequalities continue, especially those that constitute our shifting field. ‘Criticality’ when properly understood like this, can also be a form of care. Roll on the International Conference of Culture, Health and Well-being in June, when further probings on Airmeet of ‘power, inequality and sustainability’ are promised.

Dr Frances Williams made a study of the experience of social prescribing in Wales, as part of her PhD, completed at Manchester Metropolitan University in 2019. She is currently Visiting Researcher at Glyndwr University, living and working between South London and North Wales. 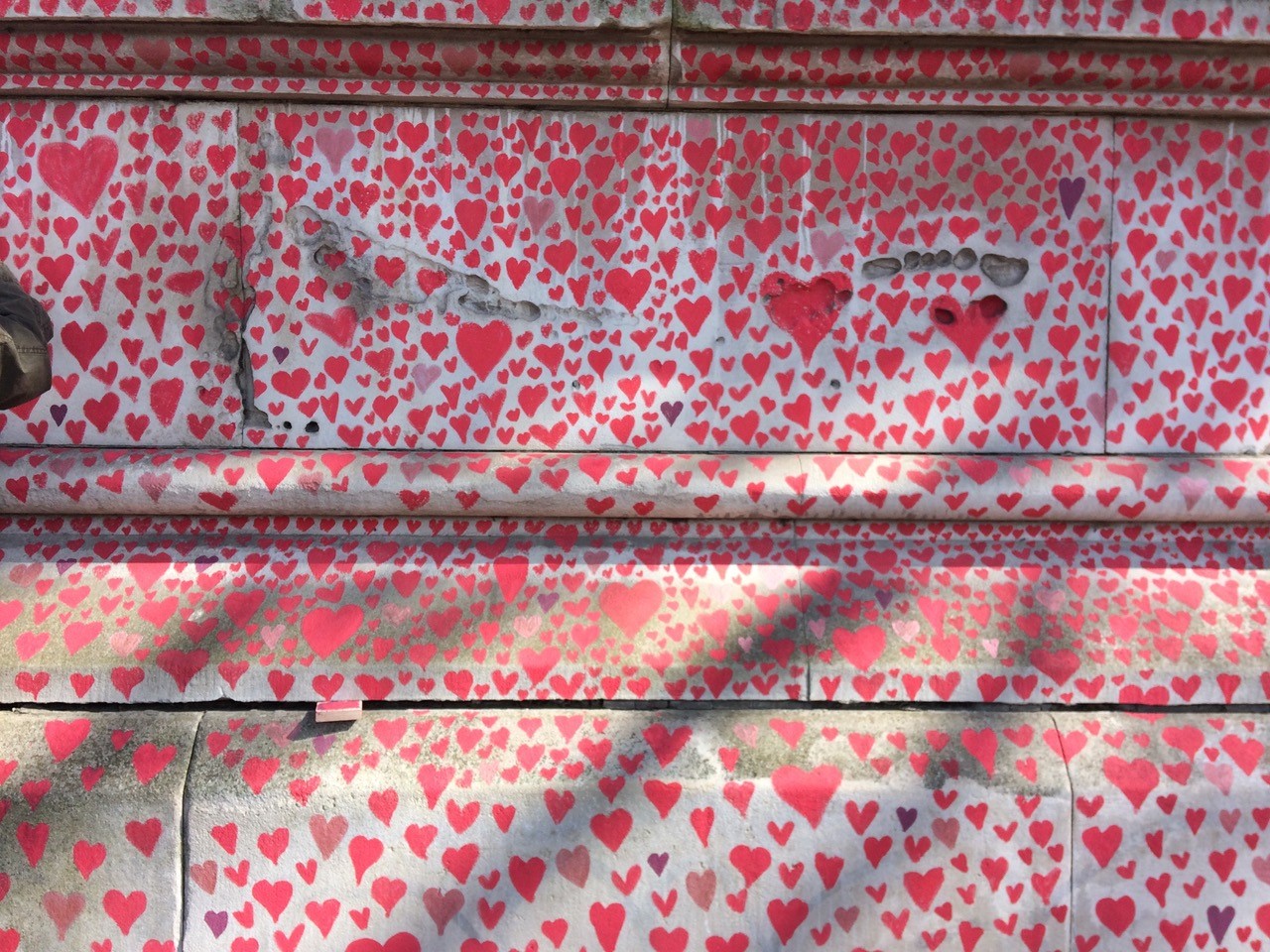