You are here: About Us > Steering Group 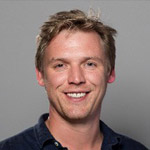 Theatr Clwyd is the largest producing theatre in Wales. Over the last two years they have produced 23 productions – with over 700,000 people having watched their produced and presented work across the UK. The company employs over 500 people each year including core, casual and freelance workers.

Before moving to Clwyd Liam worked as 2015 project Associate for York Theatre Royal – leading on business continuity planning and delivery during the £6 million re-development of their building. He became York Theatre Royal’s Associate Producer in October 2015.

Liam moved to Yorkshire following the offer to produce on The York Mystery Plays 2012 production, went onto produce Blood + Chocolate for Pilot Theatre, Slung Low and York Theatre Royal and then took up post as Interim General Manager for Sheffield Crucible Theatres.

Liam co-founded Sprite Productions, which produced 10 years of Site-Specific Shakespeare at Ripley Castle. He was also the first Producer of The Factory and produced their work at The Globe, The Hampstead Theatre, The Rose, at music festivals, bars and underground tunnels, around the UK and into Europe as well as for BBC Radio 4.

Before moving into producing Liam trained at Bristol Old Vic Theatre School and went onto appear at theatres across the UK including The Stephen Joseph Theatre, York Theatre Royal, The Globe and West Yorkshire Playhouse. Liam has taken leads both for The Royal Shakespeare Company and in the West End as well as appearing on television shows on Channel 4, BBC 1 and 2, ITV and HBO. He has also enjoyed a few adventures into the world of Feature Films.

Liam currently sits on the North Wales Arts, Health and Well-being Steering Committee and is a trustee for Tutti Frutti Theatre Company and Creu Cymru. 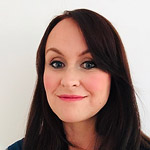 Claire Cressey, Director, Live Music Now Wales: Claire has worked in the arts and charity sectors for over 20 years specialising in bringing outstanding live music opportunities to community audiences and socially excluded groups of all ages. 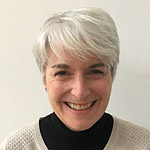 Justine Wheatley is Chief Executive of Peak, an arts organisation that works with professional artists and rural communities, responding to its Black Mountains location, focused on participation for children and young people. 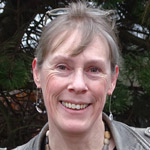 Prue Thimbleby is a willow artist and digital story facilitator. She has over 20 years of experience in delivering and managing participatory Arts projects. In 2012 she was appointed as Art Co-ordinator for ABMU Health Board. 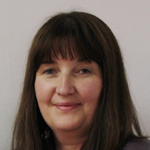 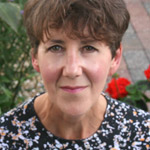 Wendy Keay-Bright is Professor of Technology and Inclusion, and Director of the Centre for Applied Research in Inclusive Arts and Design (CARIAD) at Cardiff Metropolitan University. 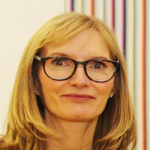 Susan Liggett is Associate Dean for Research for the Faculty of Art Science and Technology at Wrexham Glyndwr University. 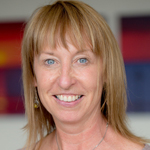 Gill is a social scientist with a background in psychology working across disciplinary boundaries. Her research combines arts, science and public engagement to investigate health, well-being, creativity and resilience in later life. 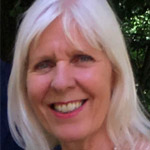 Carol Hiles is Academic Subject Manager for Photography and Art and Course Leader for MA Arts Practice Arts Health and Wellbeing and MA Arts Practice Fine Art at the University of South Wales. 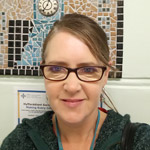 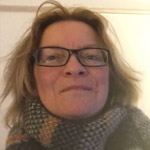 Alex Bowen is a Director of Breathe Creative, http://breathecreative.co.uk , a small, experienced and dedicated team of professionals based in Wales with a wealth of experience in artistic, community, educational, counselling and clinical settings. Breathe Creative offers person centred creativity for wellbeing using arts, mindfulness and relaxation in training courses, projects, mentoring, consultancy and research. 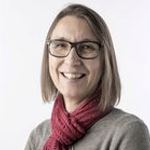 Heather is a visual and public artist who has many roles in Arts and Health, including Artist in Residence at Cwm Taf University Health Board. 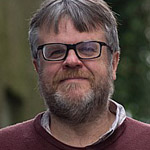 CHRIS RYAN has been Director of Arts Care Gofal Celf (ACGC) for the last 18 years. ACGC was founded in 1987 and  delivers a range of arts, health and wellbeing programmes, primarily  across West Wales. 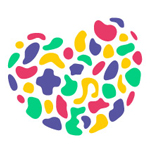 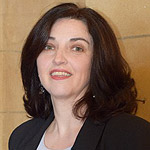 A Chartered Psychologist who has worked in the Dementia Services Development Centre since 2012. Catrin is a bilingual lecturer in the School of Health Sciences at Bangor University and is  passionate about researching and listening to the lived experience of people living with dementia. 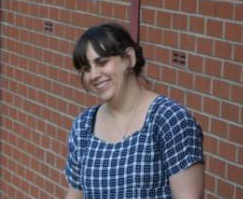 Emily Underwood-Lee is Research Fellow at the George Ewart Evans Centre for Storytelling.  She teaches at both undergraduate and post-graduate level at the University of South Wales and leads on a number of research and public engagement projects. She has published extensively on storytelling for health and performance and the maternal. 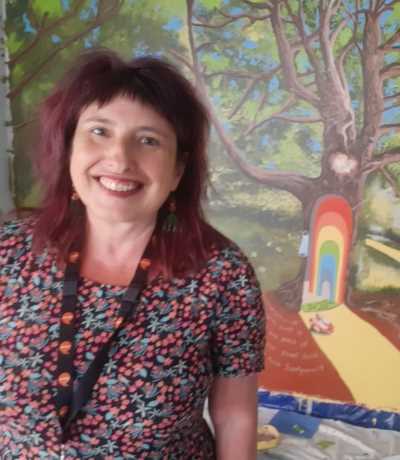